Now in its 19th year, the Melbourne Awards are the City of Melbourne’s highest accolade, celebrating the inspirational Melburnians who dedicate their time and energy to making this city a world leader.

In 2021 eight key award areas were identified to reflect the way in which programs and organisations contribute to Melbourne as a thriving, forward-thinking capital city

Our thanks to the City of Melbourne for this great honour.

Thanks also to staff Tarsha, Paul, Chris and Sarah who were in attendance, and to Chris and our CEO Kent for appearing in video interviews shown at the event and on Channel 9.

Enjoy pictures of the event below, and video content (we are the first award) here 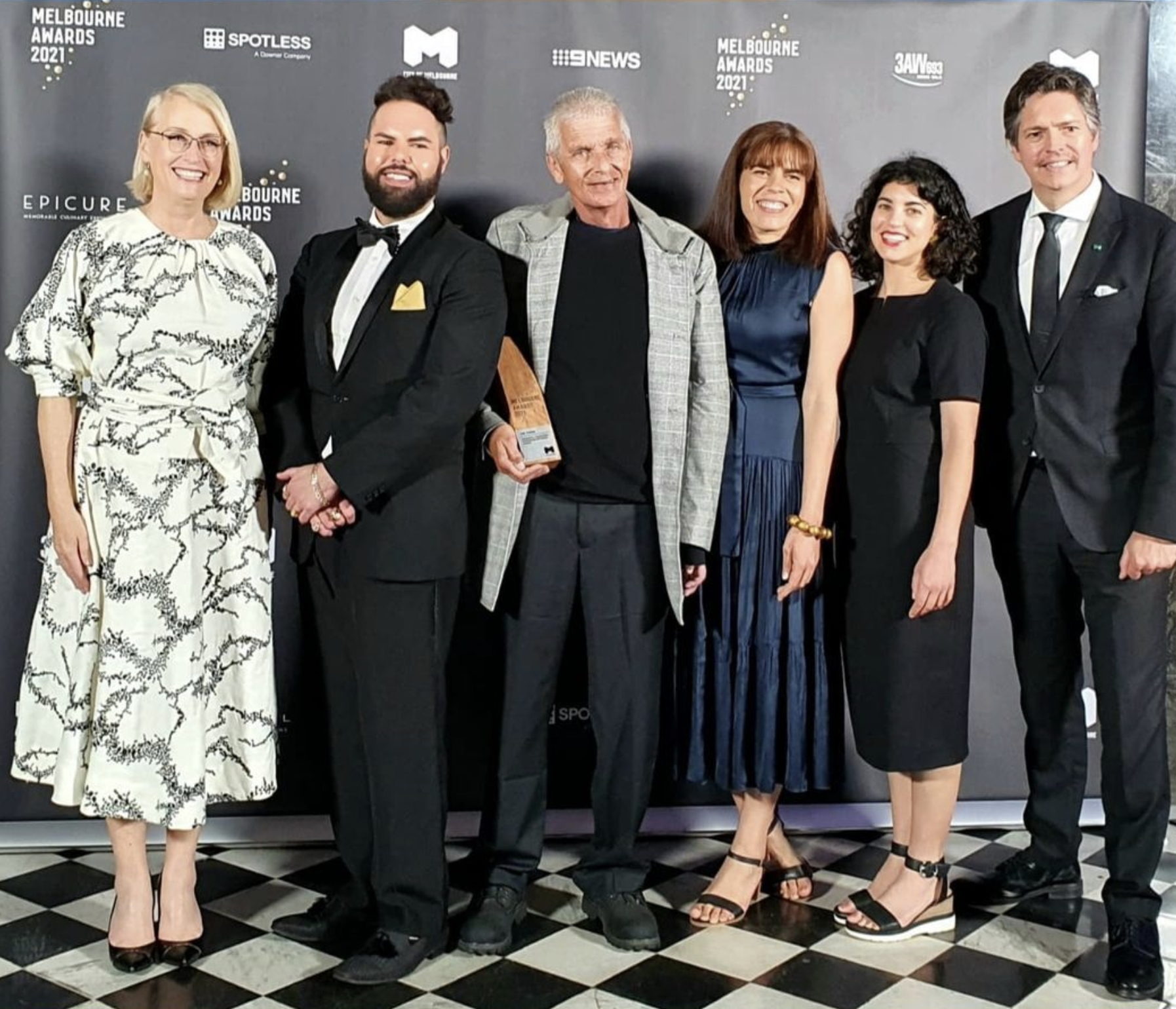 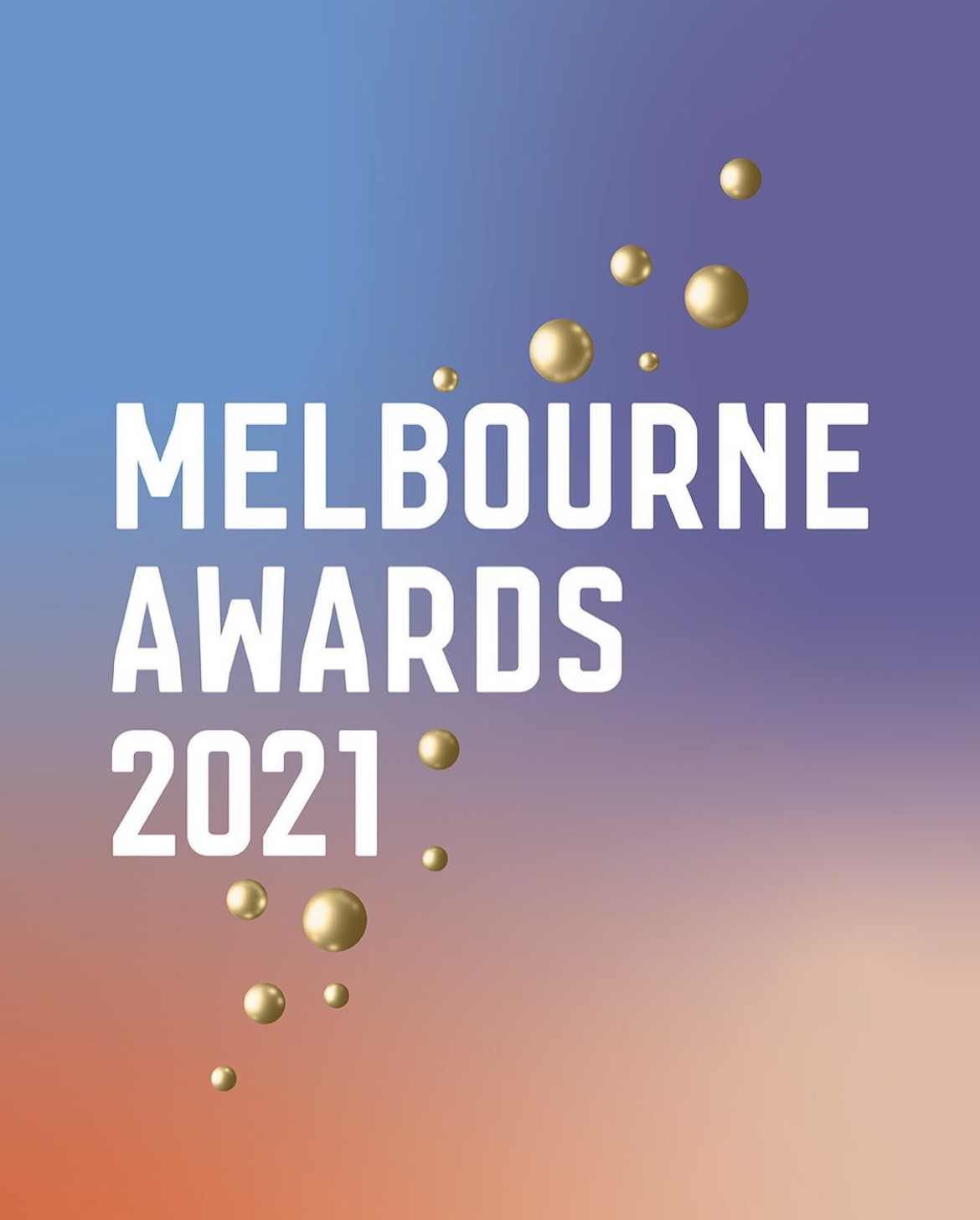 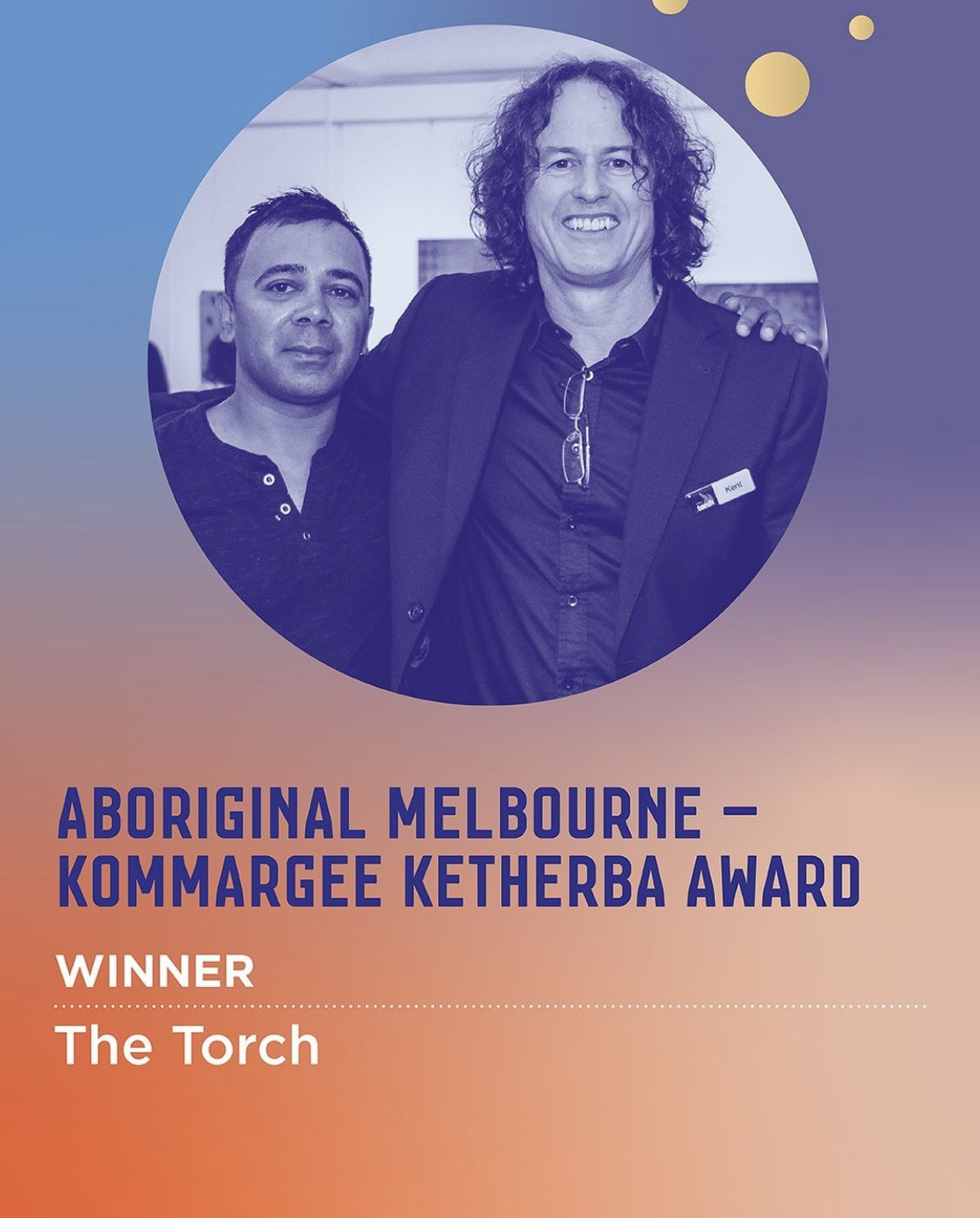