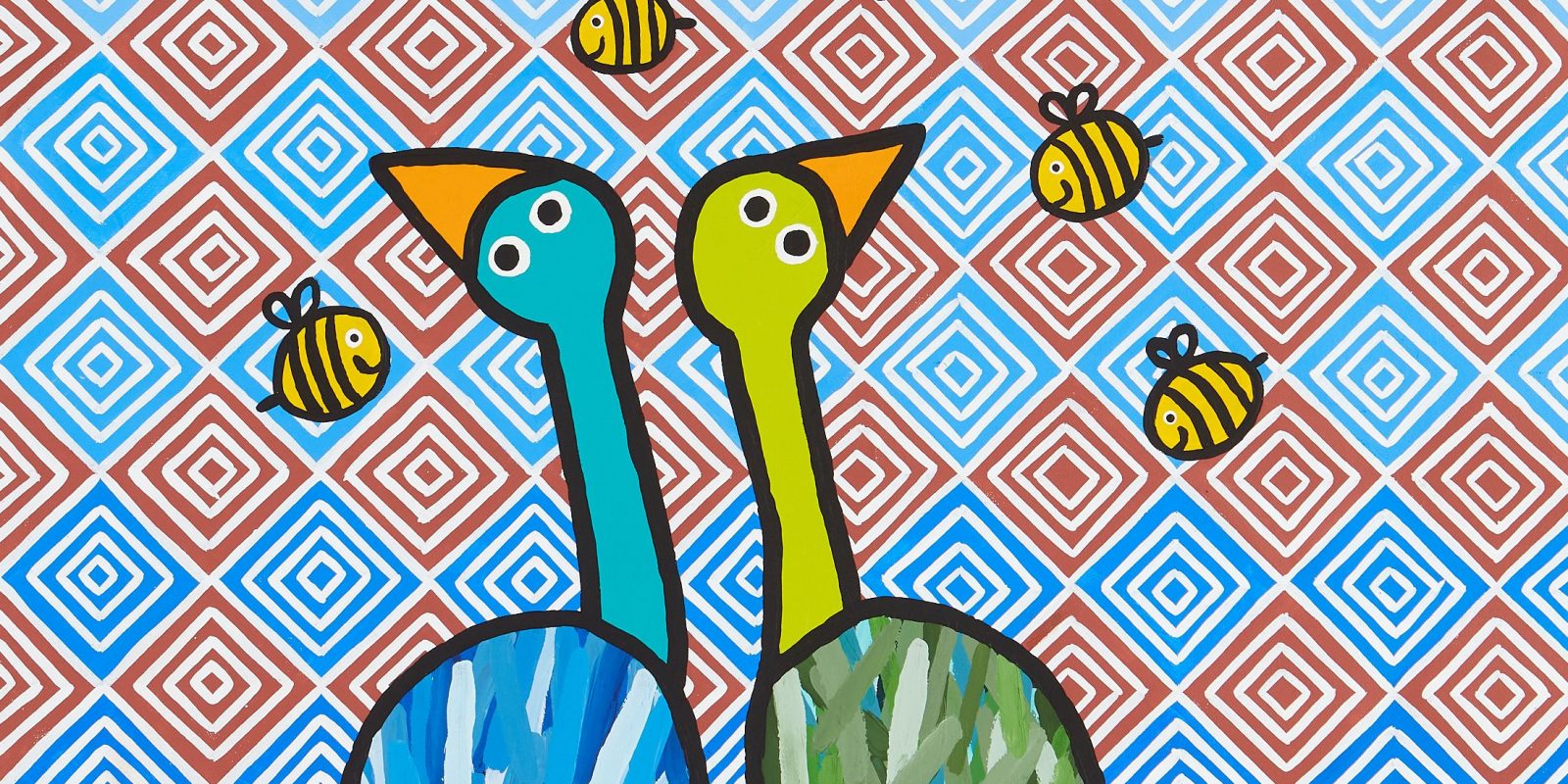 Meaning sister in their First Nations languages, Banj Banj (Taungurung) / nawnta (palawa kani) represents the unique friendship between Thelma and Stacey, who are participants in The Torch’s Indigenous Arts in Prisons and Community program.

Growing up in the same regional town, Stacey and Thelma formed a strong bond during their incarceration together at Dame Phyllis Frost Centre, Victoria’s maximum security women’s prison in Deer Park. Their friendship epitomises both the familial bonds that can be forged in prison and what can be achieved when women empower other women.

Their strong, bold and colourful paintings generously share their inspiring artistic and cultural journey and express the resilience of First Nations women as they navigate a pathway through the justice system back to family, culture and community

Banj Banj/nawnta will be presented at Counihan Gallery In Brunswick, and as an online experience below. Counihan Gallery opening hours: Wednesday to Saturday, 11 am to 5 pm; Sunday, 1 pm to 5 pm.

Artworks can be purchased online with 100% of the sale price going directly to the artist.

Stacey is a Taungurung/Boon Wurrung woman with traditional connections to the Melbourne region. Stacey’s grandfather and his siblings were removed under government policies and today Stacey describes herself as a grandchild of the Stolen Generation. Stacey has been living in Melbourne and has been exploring her identity, art and culture more recently as an adult.

Thelma Beeton is a Palawa woman with family ties to Cape Barren Island off the north-east coast of Tasmania. Most of Thelma’s work is inspired by her totem, the Tasmanian Emu. A former graffiti artist, she first started creating work with The Torch in 2016 and has developed a unique painting style using bold, often primary coloured backgrounds with 2D depictions of emus.

In 2019, an independent evaluation found that the reoffending rate of Torch participants was just 11% compared to the wider Victorian rate of 53% for Indigenous prisoners.

Artworks created through The Torch are part of a rehabilitation process that helps build confidence, social capital, economic stability and pathways to reconnect with the community.

We invite you to take a tour of Banj Banj/nawnta by entering the virtual space below. Enjoy browsing these bold artworks as they are presented at the Counihan Gallery In Brunswick from the comfort of your home. 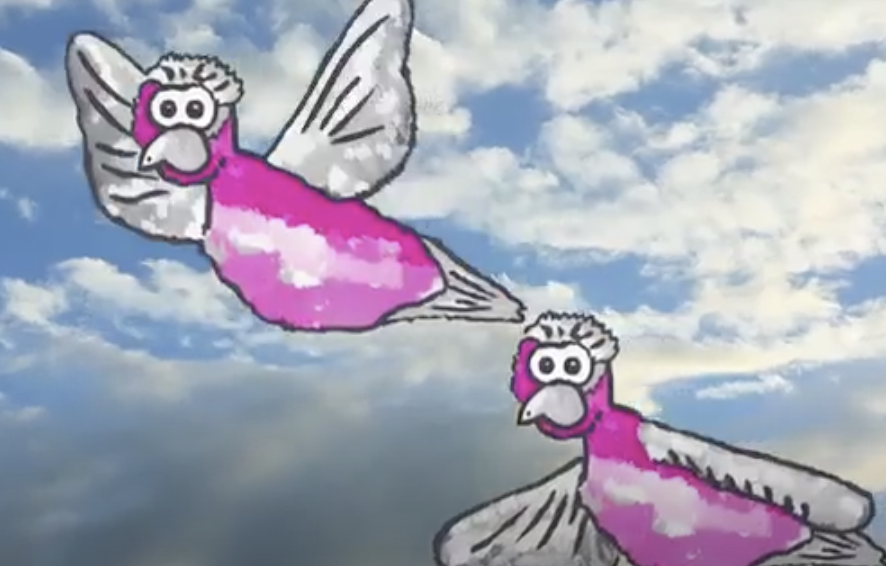 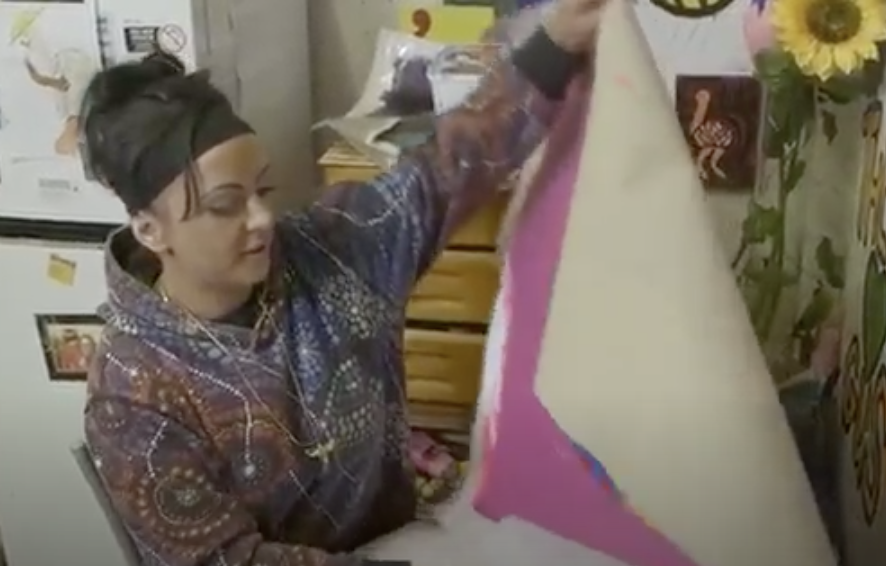 *You will be added to The Torch mailing list where you will be kept up to date with exhibition openings, what’s new in the gallery, and special announcements.

Thank you for your comments!

Please consider supporting our artists further by purchasing an artwork above, where 100% of the sale price goes to the artist, or by sharing this special exhibition on social media. 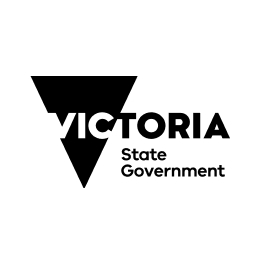 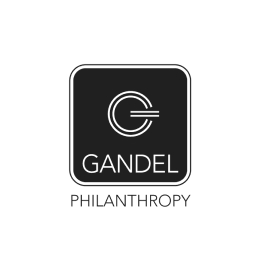 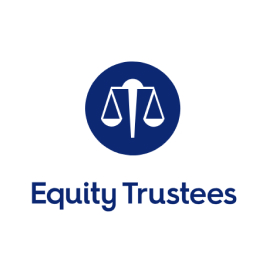 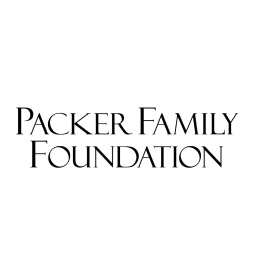 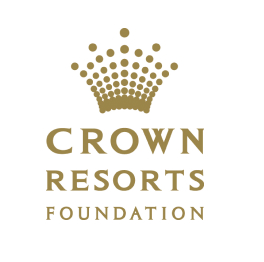 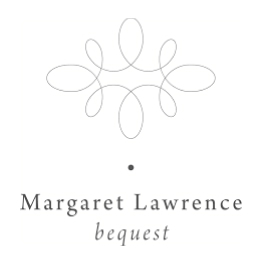 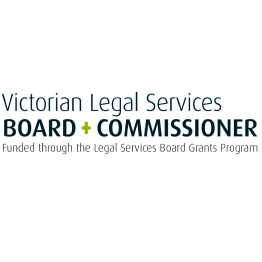 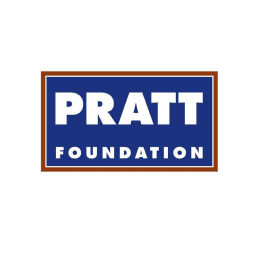 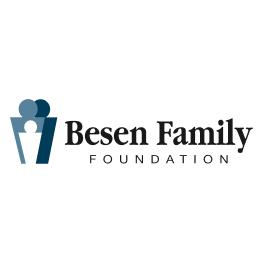 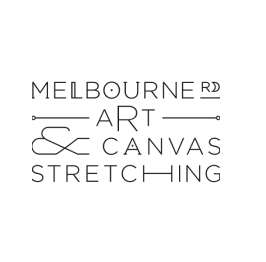 < Back to Exhibition
SOLD
People Can Change
Artist